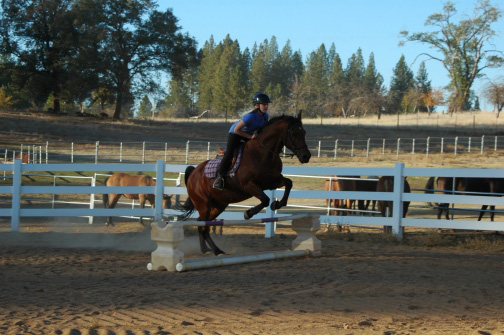 Arenas have many different looks and options that make them special and unique to their owner. One of the main features is their footing. The arena footing is the most or one of the most important parts of an arena.

The footing makes a huge difference to the horse and rider. The type of footing depends on what the arena is used for. Regardless of what you are doing in the arena, the footing must be good. There are many types of footings and depths.

Arenas can have just standard arena sand. Horses need to have a good stable platform in order to perform at their best. The usual arena sand depth is between two and four inches deep. This makes a nice soft footing, but also makes them feel secure. For some western sports such as barrel racing, they want a little bit deeper so that the horse has more sand to dig in to. 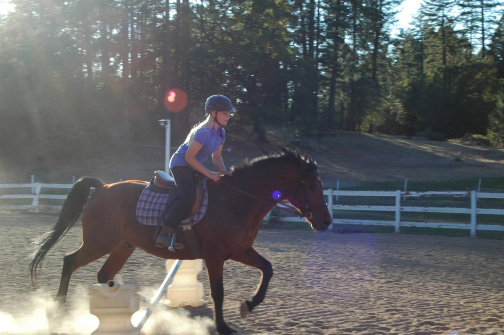 If the sand is too deep, then horses run the risk of a bowed tendon. Many people would say to ride on the wet part of a beach instead of the dry soft deep stuff, to keep their horses legs safe. Arena depth is a key point in arenas.

The next part of the arena footing is what it actually is. You can use just plain arena sand. This is the cheapest option and it works well. Many of the horses do just fine with normal sand. When you use arena sand, it tends to be a dusty unless watered with sprinklers often. Some sports like jumping like their footing to have a little more spring.

One of the coolest arena footings is when they add rubber to the arena sand. The rubber is usually one hundred percent recycled car tire rubber. This rubber is in small one to two inch long stripes and small cube shapes. The rubber adds a bounce that makes the horse look lighter when they are doing dressage and makes the take-off and landing for a jump easier on the horse. This rubber can come in either black or a verity of other colors. 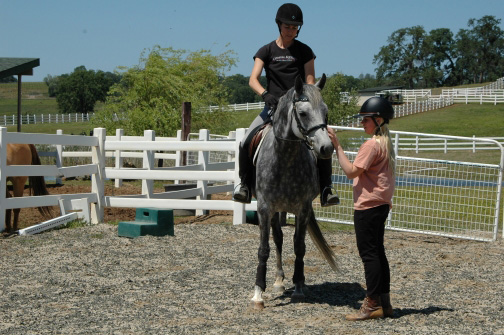 Using little bits of cloth in the arena sand is becoming very popular. The small strips of cloth create a nice cushion and helps give the horse a stable platform. It doesn’t give the same amount of spring as does the rubber, but it adds just enough to the plain sand.

One really nice thing about the cloth is that it holds the water in it once it is sprinkled; this helps tremendously in making the arena not dusty. Another type of footing that does this is processed wood. The stringy wood mixes in the sand and helps keep the dust down. There are more types of arena footing, but these are of the most common types.